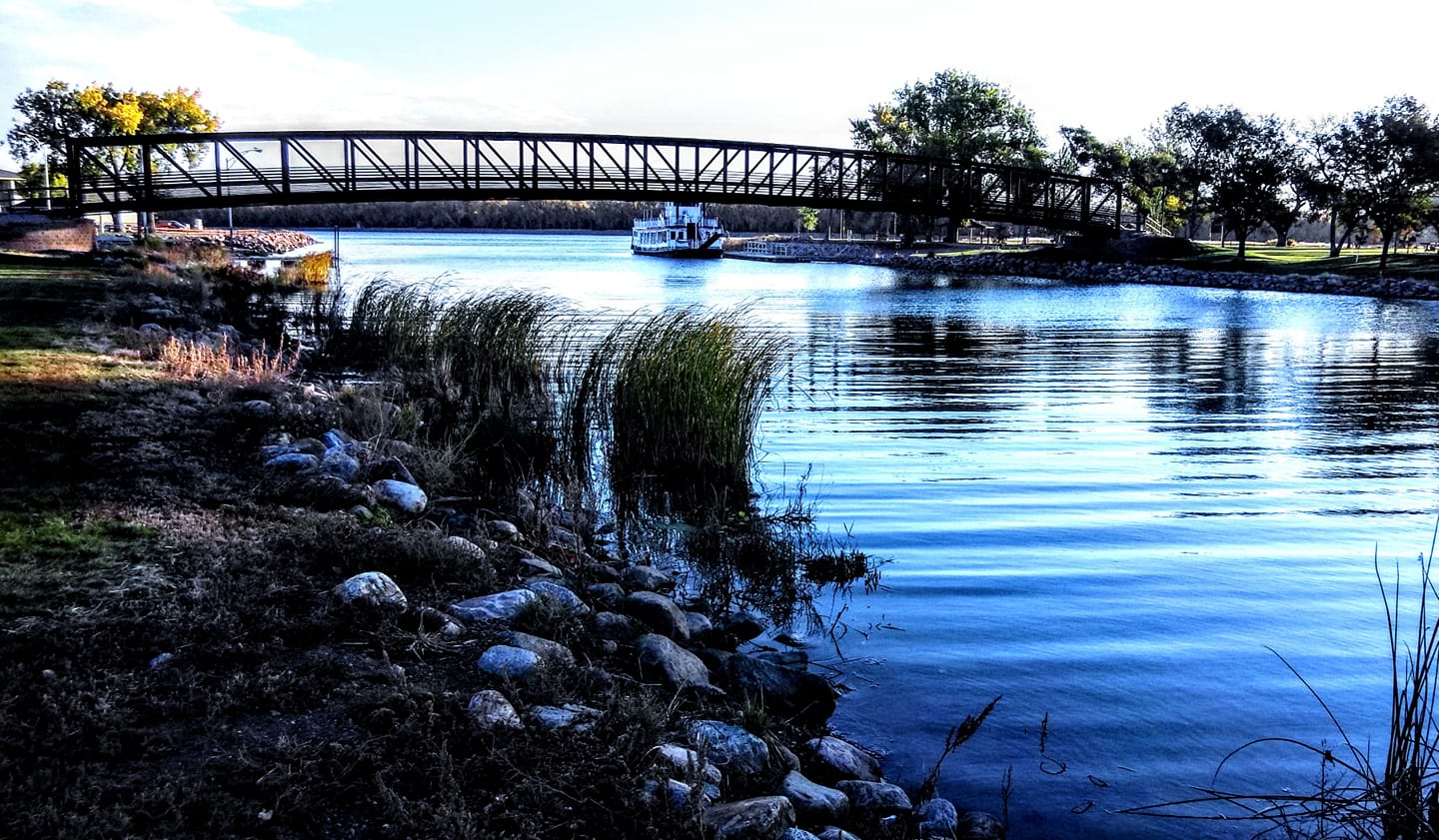 Fischers Lilly Park hosts 12 RV pads with electrical outlets, available on a first-come, first-serve basis.   There is also a dump station. The fee is currently $15/night.  Water and electric is available at each pad.  The park also has playground equipment and a picnic shelter with electrical outlets and bathrooms. A boat ramp can also be found on the park side of the Bad River and the boat ramp off Deadwood St. is accessible to the park by a newly built walking bridge over the Bad River. 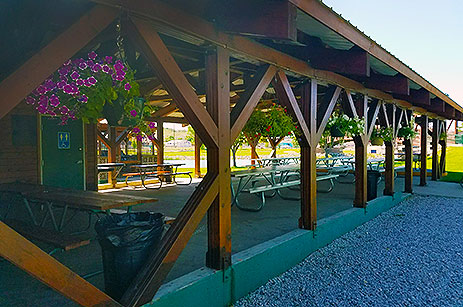