Memorial Day Weekend was the opening of the Fort Pierre Depot’s displays of railroad memorabilia from the early to mid-20th Century.  Former resident, Virginia Windedahl Hart, donated a collection of items that had belonged to her father, Ernest Windedahl.  Ernest was depot agent at Fort Pierre from 1943 to 1958 when the Depot closed.  The collection includes his agent hat and sleeves, telegraph equipment, and according to museum attendant, Joyce Larsen, “A multitude of rules and regulations for running telegraph equipment.” 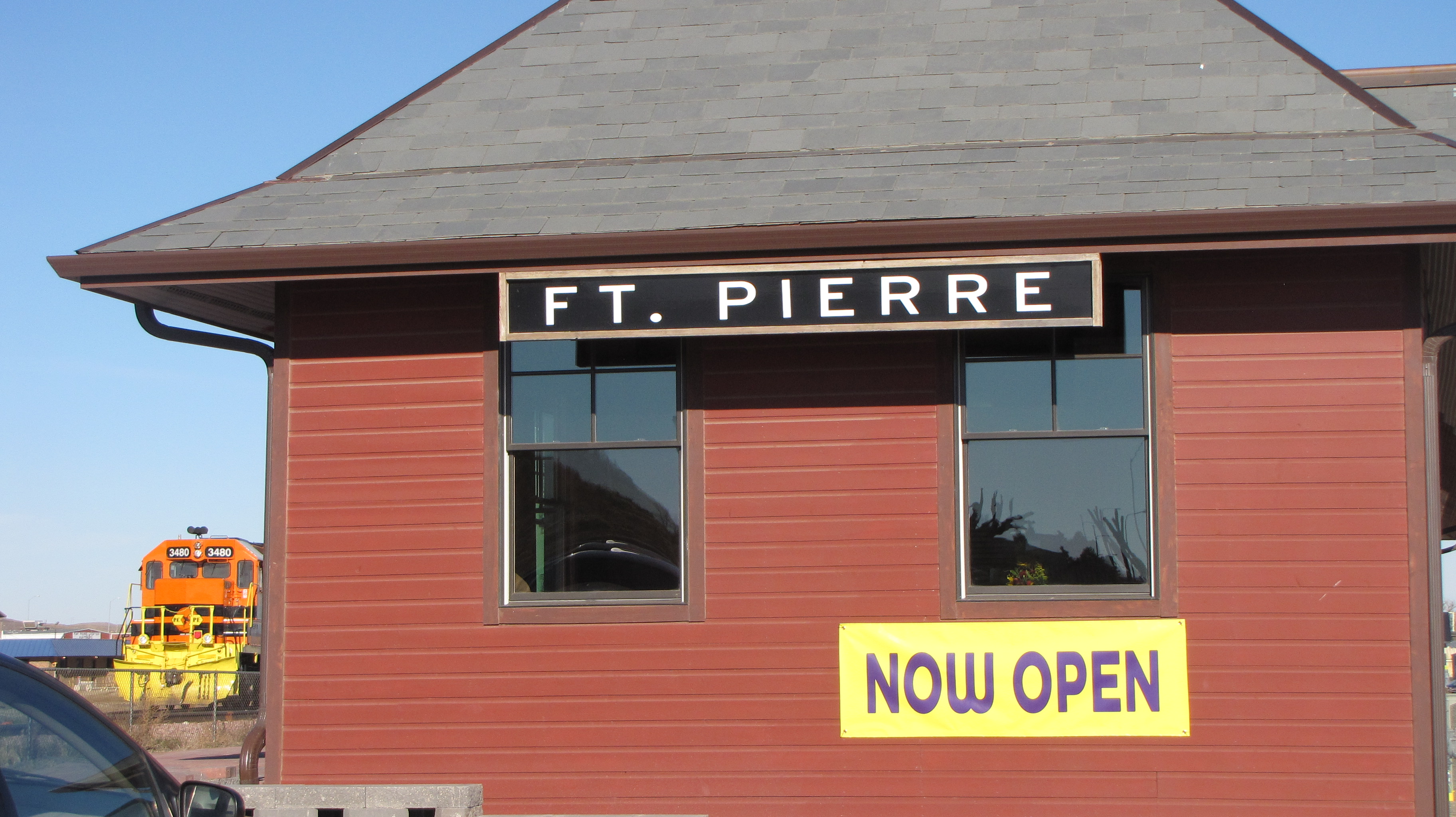 Larsen continued, “We have the original Western Union Signs and a little toy train that will be operative.  The cool thing is that it is labeled Chicago & Northwestern which is unique because it is the railroad that ran at that time.”  Larsen said, “The freight room will hold items shipped by rail like cream cans, plows, wood stoves and a coal bucket containing some of the original coal that was found behind the Depot walls.” If you didn’t get a chance to go see them this past weekend, we’d encourage you to go see this tremendous piece of local history that was brought back to town by the extraordinary work of dedicated local citizens. 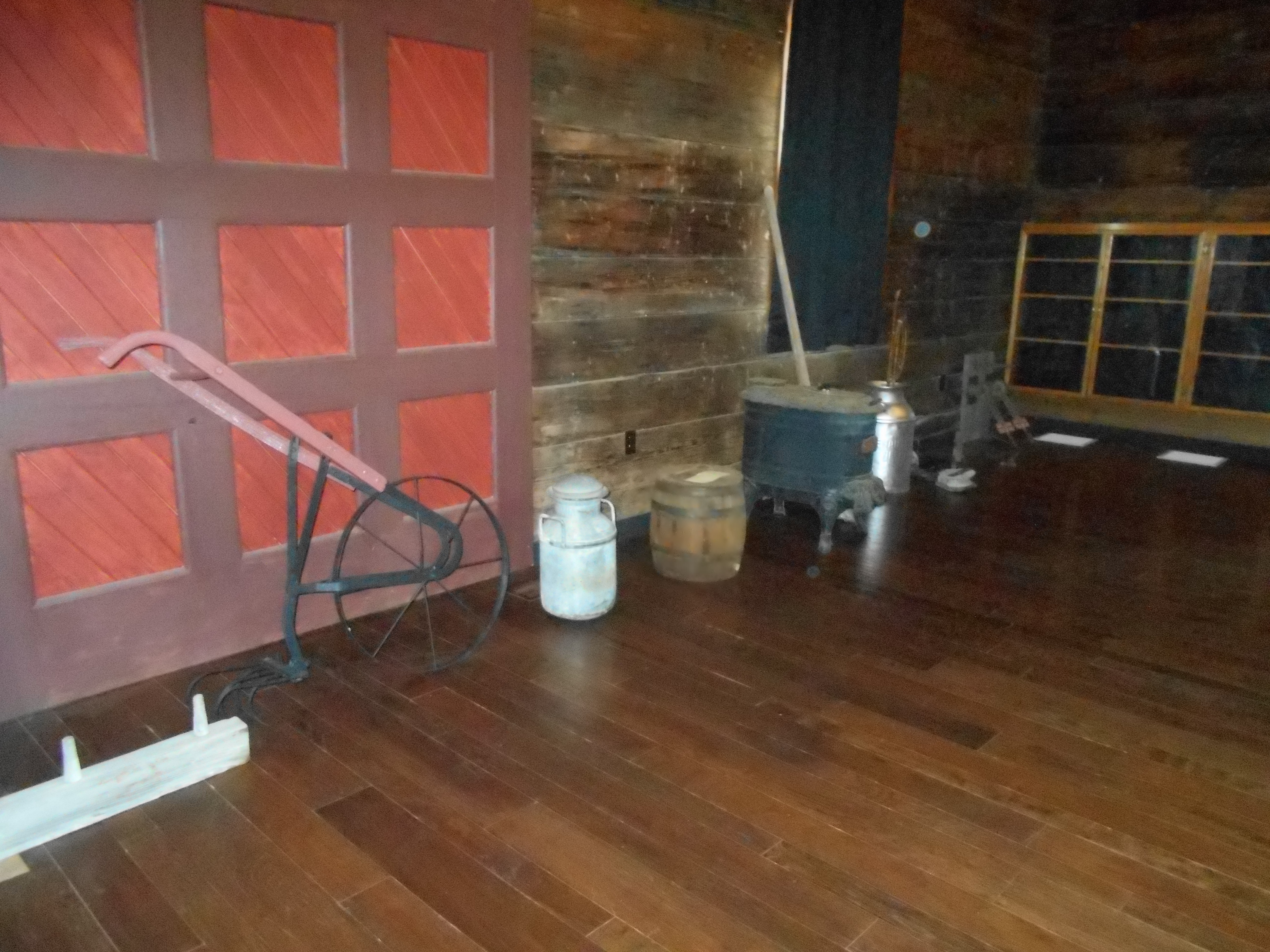